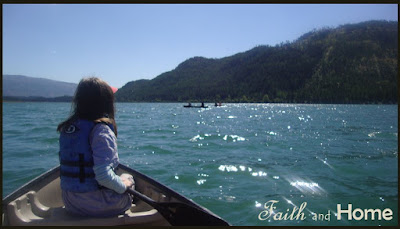 The boat of summer is coming to dock.  We have a homeschool kick-off activity tomorrow with other area homeschoolers, a soft-set (set up supplies and look over schedule) Friday... and then the fun begins Monday as our regular school year kicks into full gear.

Summer has drifted by.  I can't say it was marked by anything absolutely extraordinary, rather, a bunch of ordinary things which simply drifted the time by.  Of course, if you live life as I do, seeing each simple task as an opportunity for a wonderful adventure... ordinary never really is just that.

It feels like so many yet so few summers ago since that picture above was taken.  Drifting on Middle Thompson Lake in beautiful northwest Montana.  Seeing those mountains and clear crisp waters still tug at my heart.  I don't think I will ever stop missing the place which marked almost 15 years of my adult life... 15 years of having and raising babies... 15 summers and falls and school years starting.

Yet as I look at those 15 years, I am now able to look fondly on the new years and counting here in the hub of south-central Montana.  Peering at the foothills which roll South into Wyoming, the mountains which hedge us from the west and the cliffs to the north which still whisper of Native Americans roaming about centuries before Lewis and Clark made their infamous journey through this region.

I look around my new home and it feels like we have always been here, in this newish region steeped with history.  It is hard to believe we will be celebrating our 1 year anniversary as home-owners next Friday!  1 year but a life-time.  1 summer, so much change. 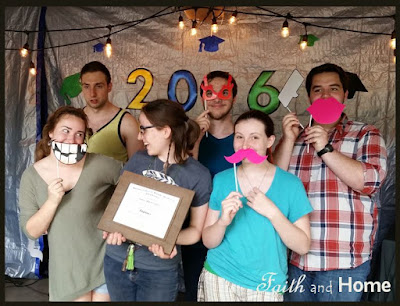 A month after Ashley's fun-packed graduation and company disbanded, God used a wonderful frustrating situation at work to open her eyes to the NOW of His call to experience college.  Thankfully, we had started the enrollment process last year when she was going to try dual enroll (but had to set aside with the move and work and finishing Senior year).  There is NO way she could have started this fall had Providence not taken place summer 2015!

So, just.like.that. I have my second college student.  She will be living on campus part-time to save the short commute and wear-and-tear on our car.  It is a small Christian College where she will manage Core Requirements and possibly work on a Biblical Studies degree before transferring to University to complete a degree in English-Writing.  That is the long term plan but with her various challenges (ADHD, Temporal Seizures, Mild Panic) we are simply taking it one-semester-at-a-time.

As I help her plan, pre-pack, and prepare I also still watch Brenden leaving for work at 20+ hours a week.  Brooke gets lonely when he is gone (I think they were suppose to be twins but she took 2.5 extra years to get here!!!)  I've never seen two better best friends and have been trying to help fill that hole in Brooke's heart when her brother is gone.  It was really rough when he went to camp for an entire week at the beginning of August!!!  Her and I played Sorry with Lego Mini-figures so she could get her fix (she usually only plays Legos when Brenden is in on the fun!).  When he returned we played Go To the Head of the Class with said Legos!! 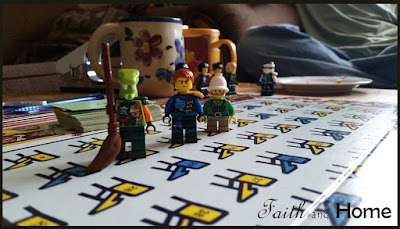 As a matter of fact, when we aren't taking fashion pictures of her (she is still planning a fashion blog for young girls) we have played ALOT of games this summer.  I think, next to going to the beach and lingering in a healthy garden; playing games is another favorite summer pass-time! 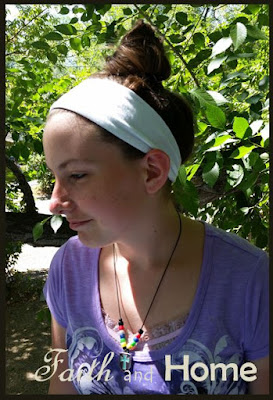 I did have a week of quiet when she had her turn at camp.  It is quite possible I will have nearly a month of NO kiddos in my house next summer as she entertains the idea of being a camp counselor next year.  Her and Brenden are also talking about doing Archery camp along with counseling and their own regular camps!!!  I have until spring before I need to think on that too much.  Who knows, maybe I will join them to minister to the youth via kitchen help! 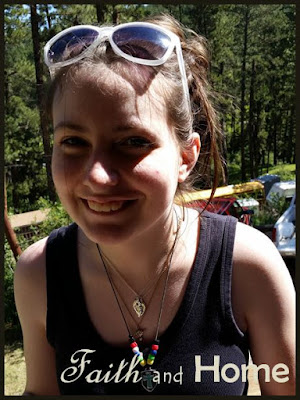 She looks so spunky, you wouldn't know she was majorly car sick when we arrived after a 2 hour drive through the foothills!  This momma was super blessed when I picked her up: she won "honor camper" which is not a common thing for a first year camper.  Honor camper is awarded to the the camper who honored God with their attitude and behavior and encouraged other campers throughout the week.  Brenden's camp didn't have honor campers but they did have a 4 day trip down the Missouri River in canoes and he almost ended up washed down-river while trying to rescue straying canoes to shore!  I praised God when I heard that He took care of my dear boy. 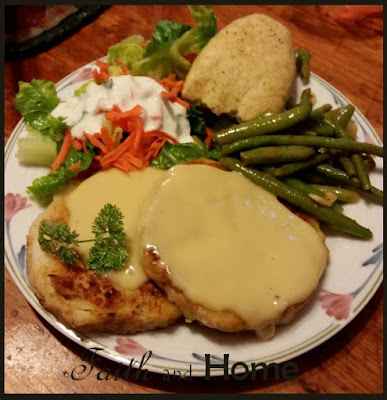 We are still eating healthier and hubby has really shined in his efforts to stay on track.  I am amazed and wish I was doing half as good as he is!! 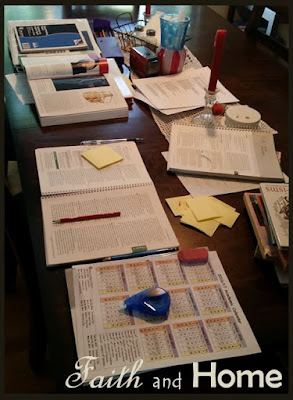 Honestly, though, the biggest investment of time this summer has been on lesson planning.  I have learned over the years how valuable a well planned curriculum can be.  I like to color outside the lines so, even the curriculum I have which comes with lesson plans, I tend to tweak them!  It was all fairly easy, though time consuming, until I got to American History which I had to coordinate between an 11th grader and an 8/9th grader. The more adept Charlotte Mason expert could probably maneuver those plans with ease.... but I am only a partial Charlotte Mason-er and I really really like serious plans once high school approaches.  This year we are using A-beka History for Brooke and Pace History for Brenden.  They will join on certain projects while still maintaining their individual studies.  Timing will be interesting. We would like to share movies and books on topics like the Revolution, Civil War, Slavery, Westward Expansion and so on.

The seriousness of my lesson plans was increased when Brooke announced at the end of last school year that she was interested in maybe graduating a year early and trying some high school curriculum as an 8th grader.  She will be taking High School Algebra, English Composition, Art Appreciation and French.  I am excited for her... yet part of me twinges at realizing how completely over elementary is and how completely on us my last High Schooler is.

All-in-all I have enjoyed this summer, even if most of the adventures didn't go much beyond our property line.  I have learned I still need better balance in my blogging and, realistically, I am not a pro.  Rather, I am a wife, mom, woman of God simply trying to manage each day as best I can... and, unfortunately, blogging doesn't always make it into the schedule... but people do.  The people around me as they grow and go... the new ones who drift in and the old ones who must drift out.  People are why we are here.  To shine the light and love of God to.... but people in this bloggy sphere are important too.  Shining the light and love of God from faithfulhomeschool.com is important as well.

With that... thank you for visiting today and reading this long and dribbling synopsis of our scattered and hum-drum summer!  I will be back, I'm not leaving the bloggy sphere anytime soon!  I do hope to revive Menu Monday at some point.... OH, that was the other oddity this summer.  A computer and then a phone update put my electronics out of sinc and now I have the most difficult time getting pictures uploaded!!  It was actually what brought Menu Monday to a halt some weeks ago.  I think things are permanently broke which means I can't always get my pictures uploaded without hubbies help.  And let's be honest: blog articles are more interesting with snazzy photos!

So, until next time... and hopefully with a fresher batch of photos... I pray your summer drifts into dock on joyful memories and peaceful hopes for a crisp Autumn!

Linking up today with some of these...
No comments: