Yard-work, Yearbooks and Time Gone By 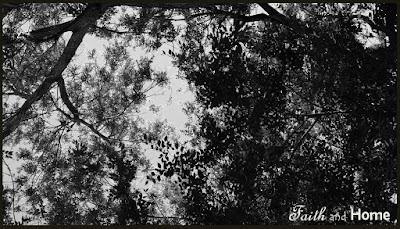 It began, with yard work.

This is something my kids have never shied away from... as a matter of fact, I am proud of their work ethic and their desire to whole-heartedly contribute to the upkeep of where-ever we have been... whether the space and place belonged to us or not.

Yet, Saturday approached and hubby was gung-ho to dig in (pun intended!) to the yard-at-large because, after 9 months in this house with all it's trees and corner property care, we have barely scratched the surface of getting it in order.  Sure, winter and rainy season blocked out the majority of that time period... but still.  The end of June is in site and soooooooooo much is still to be done.

Yard work was done, after twice the time it would have taken with more hands on board vs. resting in bed.  And as we reflected later in the weekend, something deep came to mind.... 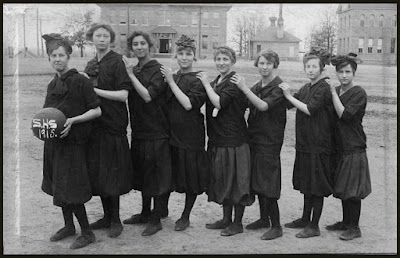 Yup, an old 1918 photograph.  Ok, not realy!  But seriously... How old do these young ladies appear?

This is more along the lines of what came to mind... 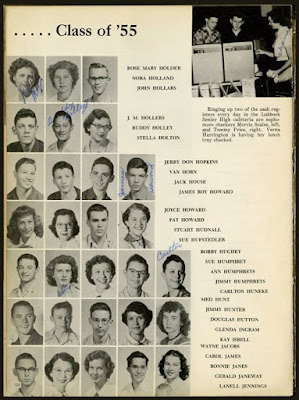 Yearbooks.  What do yearbooks have to do with yard-work and waking up early on a Saturday?  A lot  Let me explain:

When I was in high school, seniors comprised the yearbook staff... of which I was one.  I was actualy co-editor and as such I was in charge of perusing old yearbooks for ideas on format for our own.  I will never forget, flipping open the shelved books from as far back as the early 1900s and being struck by how old everyone looked.  Not like high school students, rather, more like young adults.  Even up until my parents attended, with few exceptions, students looked old enough to be the teachers. 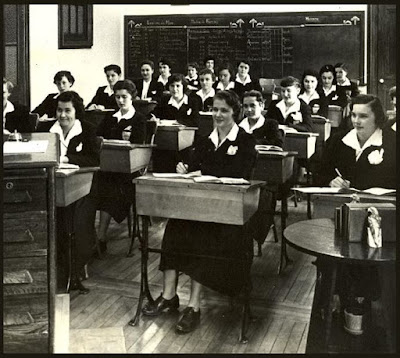 Dress was streamline and appropriate.  Just looking at them, I felt I could expect adult-type behavior vs. the typical teenage attitude and rebellion of my own generation.

So as hubby and I discussed expectations for our own kids, I marveled at this yearbook memory and times gone by.  He replied that people had different expectations back then... and that is when it snapped; crystal clear:

Prior to the 1980s (and the 1970s are questionable in this theory) kids were kids and when they became teenagers....they became adults in training.

Now?  Kids are kids, teenagers are teenagers who then, often, go to college where they continue to act like teenagers well into their 20s when they play-at being an adult until their 30s when WHAM, it hits them that they need to be growing up and acting with greater responsibility and accountablity.

This was a heavy thought and I began to ponder: how do we change that?

I may not be able to change a society's mindset on the matter, but I can affect my children.  Am I advocating to do away with childhood in the teen years?  No.  What I am advocating is that we don't infantasize our kids once they become old enough to carry various responisibilities.

What does this have to do with yardwork and Saturdays and sleeping in?

Well, I advocated their sleep-in privileges because it is summer and they are teens and it is a right of passage.  However, as I began to think down this thread of past meets present I wondered further: who deemed this a 'right' and why?  After all, if we scan back 50+ years, did kids expect that "right".   My own dad talks of his paper route as a boy... up early, on his bike, hucking the daily news up on the porch.  He didn't see it as a chore or a hardship... rather... as a pleasent boyhood memory which provided for a Coca-cola on a hot day and a candy bar at the candy shop.

I thought of a by-gone era where kids could be kids AND carry responsibility such as helping a neighbor, feeding animals or helping with house and yard at set times of day and week.  An era which produced the amazing hard-working ethics of our grandprents who were instrumental in making this nation great.

What if we quit treating our teens like teens and started treating them as God had designed for this stage: as a adults in training?  What if we didn't shy from our expectations to see them as contributing members of a household rather then complacent receivers of service from the adults in their life?  What if we taught them the balance of work and play and how one makes the other that much more enjoyable?  What if we washed away the idea of privilege and entitlement and replaced it with the mindset of service?  After all, isn't that what Jesus did? 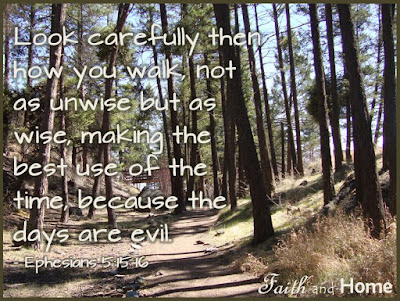 It is time to be more deliberate in fostering responsibility and sense of purpose.

Consequently, family meeting on Monday discussed this very topic.  I am blessed my kids already have a heart to serve, yet could also see how this truth could more deeply impact their Walk and as a result they heartily agreed to be part of this radical experiment... to learn to be adults in training verses teens just being teens.  Something I have striven for in small ways since my oldest entered the ranks of teens... but something I, and they, plan to work at more deliberately now that I have seen the gravity of such action!

I pray you would join me, whether with your own children or with others in your sphere of influence, and encourage a new generation to not just be content with being their age, rather, to rise up and become servents like Christ at all ages, reaching beyond themselves and living a life which brings glory to God... even if it means getting up early on a Saturday morning!