David and a Willingness to be Kind

It is that time of month again where we get to welcome a featured post from Nathan Keeney (bio below) and his series on attributes from Biblical characters we can challenge ourselves to learn from. 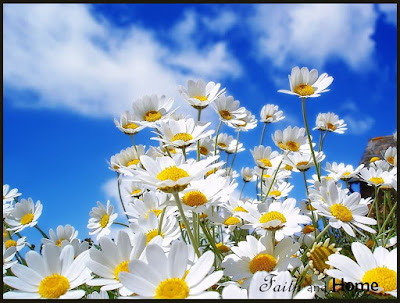 One of my favorite stories from the Bible is the story of David and Mephibosheth.  David and Jonathan (Mephibosheth's dad) were best friends.  The made a promise to take care of each other's family if something happened to one of them.

Well, something did happen.  Jonathan died.  David then became king because Saul (Jonathan's dad) had died too.  After David became king he remembered his promise to Jonathan.  So he looked and looked for anyone from his friend's family.  He found Maphibosheth and vowed to show him kindness for the rest of his life.

And so, think of what it is to show kindness to someone in your life and you will never be the same.  Are you willing to be kind? 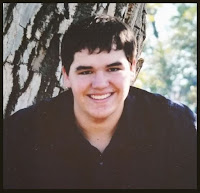 Nathan Keeney is a homeschool high school senior living in eastern Montana.  With a heart to serve the Lord he has big plans after graduation.  First, he will be renewing his summer term with Christian Youth in Action, this time, instead of serving as a student, he will be filling the role of boy's counselor and club leader. In the fall he heads to Bible College where he plans to hone in on his calling in youth ministries.  He currently serves as a Bible study teacher in his small town church as well as leading a CYIA after school Bible club near his home.

You can look forward to more of Nathan's Bible character reflections and teachings right here on Faith and Home the first Wednesday of each month.