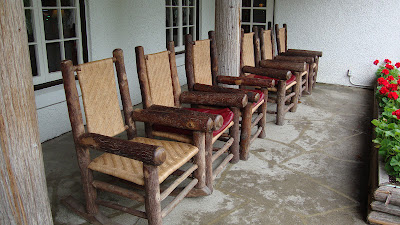 It is so good to be back "home" in the bloggy world.  I seem to need this place... to unpack and rest.  Especially when it comes to God's word, nesting in my heart.  I have heard it said that all we learn and study in the Word is meant to be shared... to be filtered out of our heart and into others.  It was explained to me using the analogy of the Sea of Galilee with all its tributaries vs. the Dead Sea which has none leaving its pool.  Fresh water streams in from the Galilee then hits a dead-end and becomes just that: dead.

God's Word is the same.

The imagery that fills my mind here is of the water "welling up".  When it wells up, where does it go?  So much Jesus speaks of; the Spirit, His Word, and the gifts we receive are not meant to be stagnant.  They are meant to flow through-and-out...through-and-out.... continuously replenishing and being replenished. 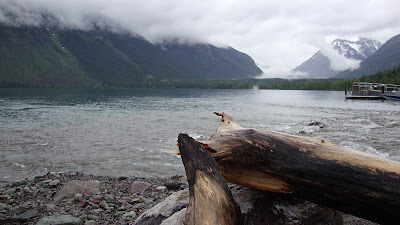 I remembered this, somewhere deep in my soul, as I stood on the banks of Lake McDonald in Glacier National Park twice in the last week.  Both times we then headed north as far as we could go before roads were closed due to snow and pass conditions. 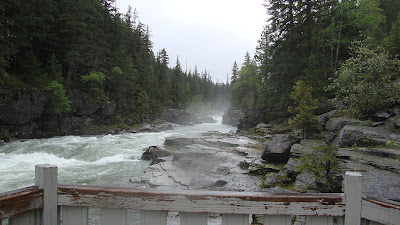 There we were able to get out and stand beside Avalanche "Creek"... more like rapids.  Snow melting from the peaks above rushed down centuries old water-ways, crashed against rocks, smoothed stones and emptied into the lake.

But it doesn't stop there.

No.  The lake waters well up and the liquid LIFE finds a way through various tributaries to empty south into more creeks, streams and lakes which all make their own way to various locations.  Refreshing animals and people alike as they go. 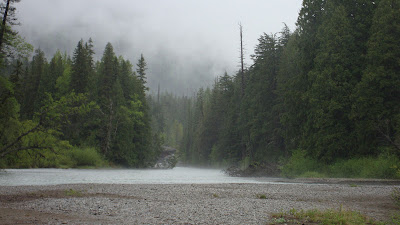 These waters can't be stopped... if they were, whole regions would dry out and people would suffer and and move on or, worse, die.  Just like His Word. 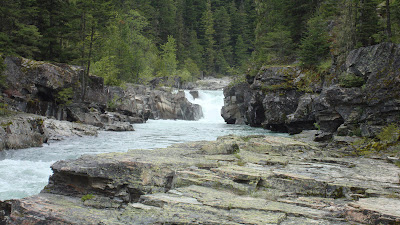 Let us not let the cool refreshing waters of His word be held back in our hearts.  May they flow in streams, rivers, and rapids.... may they bring LIFE to all who partake.

I look forward to getting back into the groove of sharing His Word here.  I pray you are able to let His water flow through you where you are too!

Linking up today with
Women Living Well, Seeds of Faith, Internet Cafe and A Holy Experience.

Email ThisBlogThis!Share to TwitterShare to FacebookShare to Pinterest
Labels: spiritual inspiration, Walk with Him Wednesdays